Come as you are 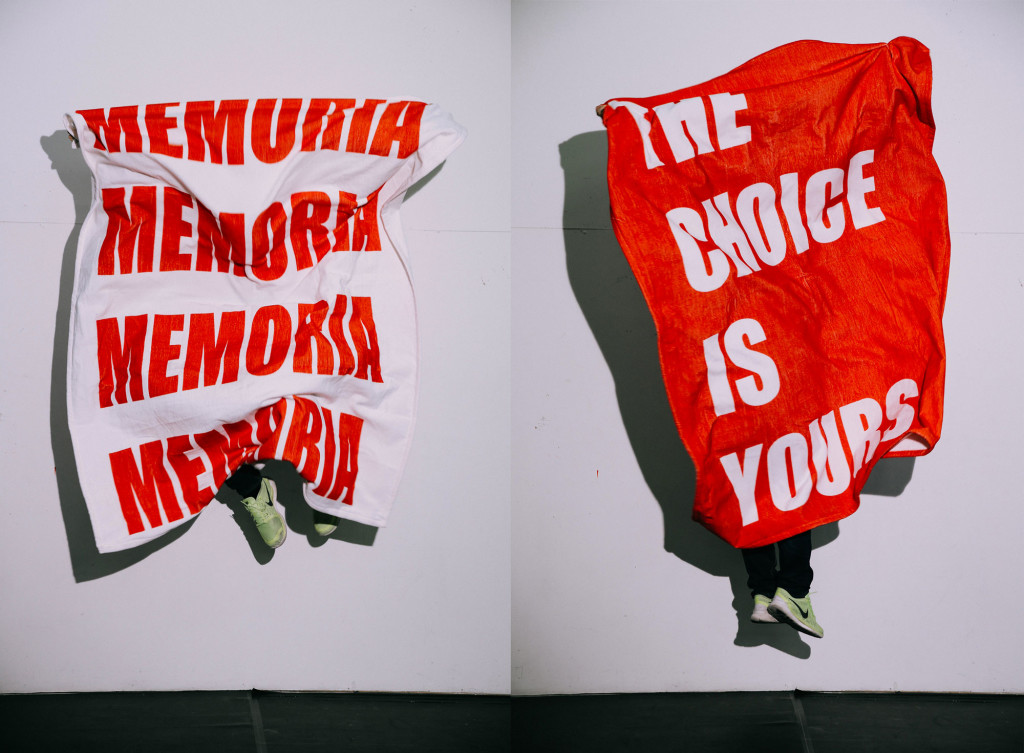 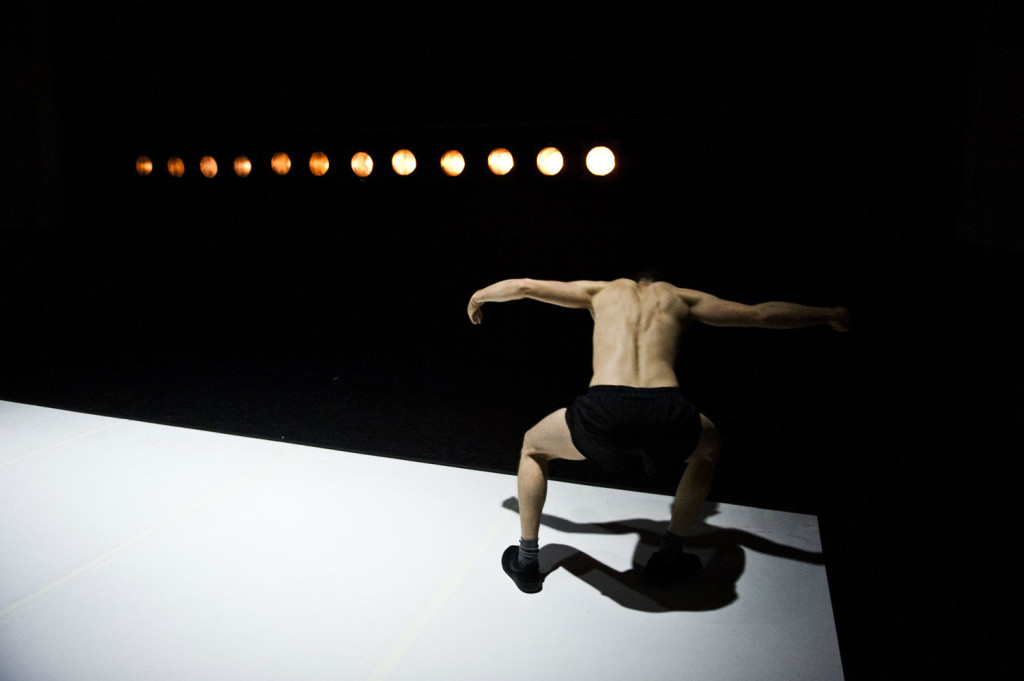 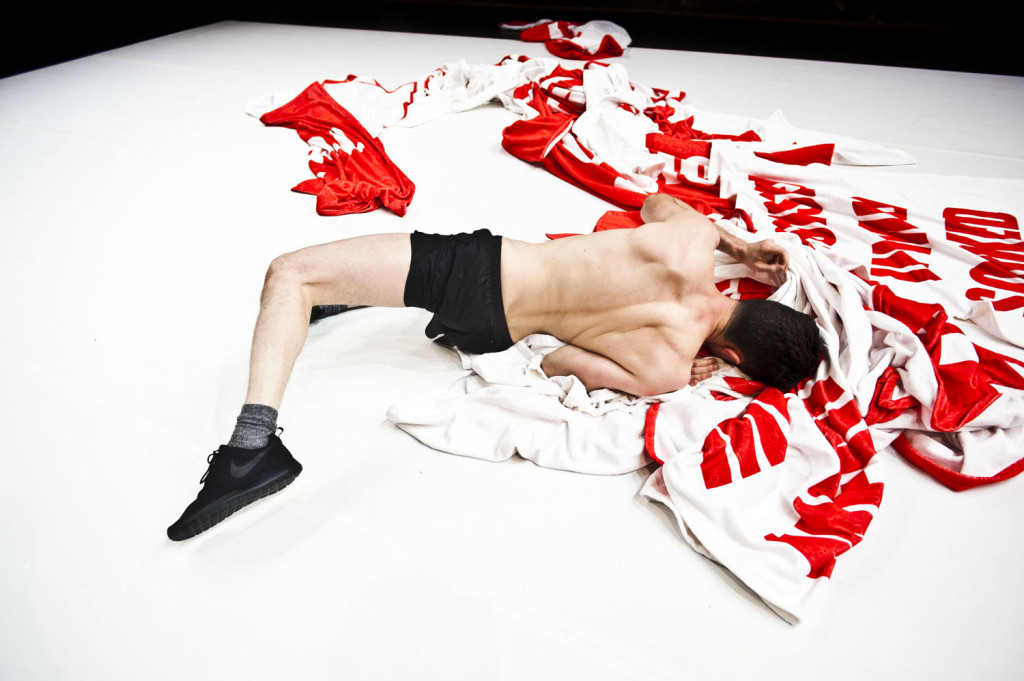 The frontman of the band Nirvana described the lyrics of Come as You Are as contradictory and muddled, asserting that song concerns “people and how we expect them to act”. This choreographic project – created with the collaboration of the visual artist Jacopo Miliani – borrows its title from the 1991 Kurt Cobain song, both as an invitation to the audience and for the dance that will be enacted, which dilates or contracts the moment when one gaze catches another and pure movements results. The semantic space of the song’s lyrics is deconstructed in Miliani’s work in the form of images and brought to the stage as 20 white and red towels. The choreography absorbs the image, creating a totality of actions and reactions, a chromatic flow in which perception selects a world where things move or are moved.